Kristy M Chan (www.kristymchan.com) has graduated from Slade School of Fine Art and already participated in numerous exhibitions. Her surreal and hedonistically vibrant works remind us of the childhood memories that we value but often forget. Chan tends to describe certain qualities of her work as “stolen realities” of her surroundings, restricted by the medium used. Fetchish has managed to interview the young artist.

Why did you decide to pursue a career in art? Can you tell us please about your background?

–– I was born and raised in Hong Kong, and in 2014 I moved to the UK to study for A levels at Cheltenham College. Before coming to the UK I was just a design student, and it was only at my college that I managed to pick up painting. I was given the opportunity to experiment with oil paint by my art teacher, Peter Lelliott, whograduated from the Royal College of Art back in 1988.

We were free to experiment with anything so I just did that. Alongside my art experiments I was also studying Design Technology and History, incorporating as much of that as I could. I would make mini sculptures out of scrap wood in the DT Department and bring them to the art department. In 2016, I started my studies at the Slade.

Do you have a role model?

–– Not sure if I necessarily have a role model. I just wanted to make work in the art department as that would make me happy and it provided me with an escape from reality. That was where I would often stay late with my best friend Anna.

Where do you find inspiration for your works? At what kind of artists do you look at?

–– In my personal experiences, interactions with people, places, things that I dream of, things that I detest, things that I love or desire. Just like my bathtub paintings. They all started when I moved flats in London and was left with a standing shower instead of a bathtub. I felt devastated, so I made work about different scenarios of being in a bathtub, looking at one, what I felt when I see a bathtub in a store that sells them.

I have looked at Albert Oehlen, Edward Gorey, Daniel Richter, Julie Mehretu, Denzil Forester, John Singer Sargent and Hugo Simberg. Also, at quite a lot of German artists, and even artists that I randomly come across. There’s something to learn from anywhere, everywhere.

Visiting studios, discussing art and practicing it at the Slade helped me tremendously. People at the Slade are often creating something and you can get so much inspiration from just looking at them. 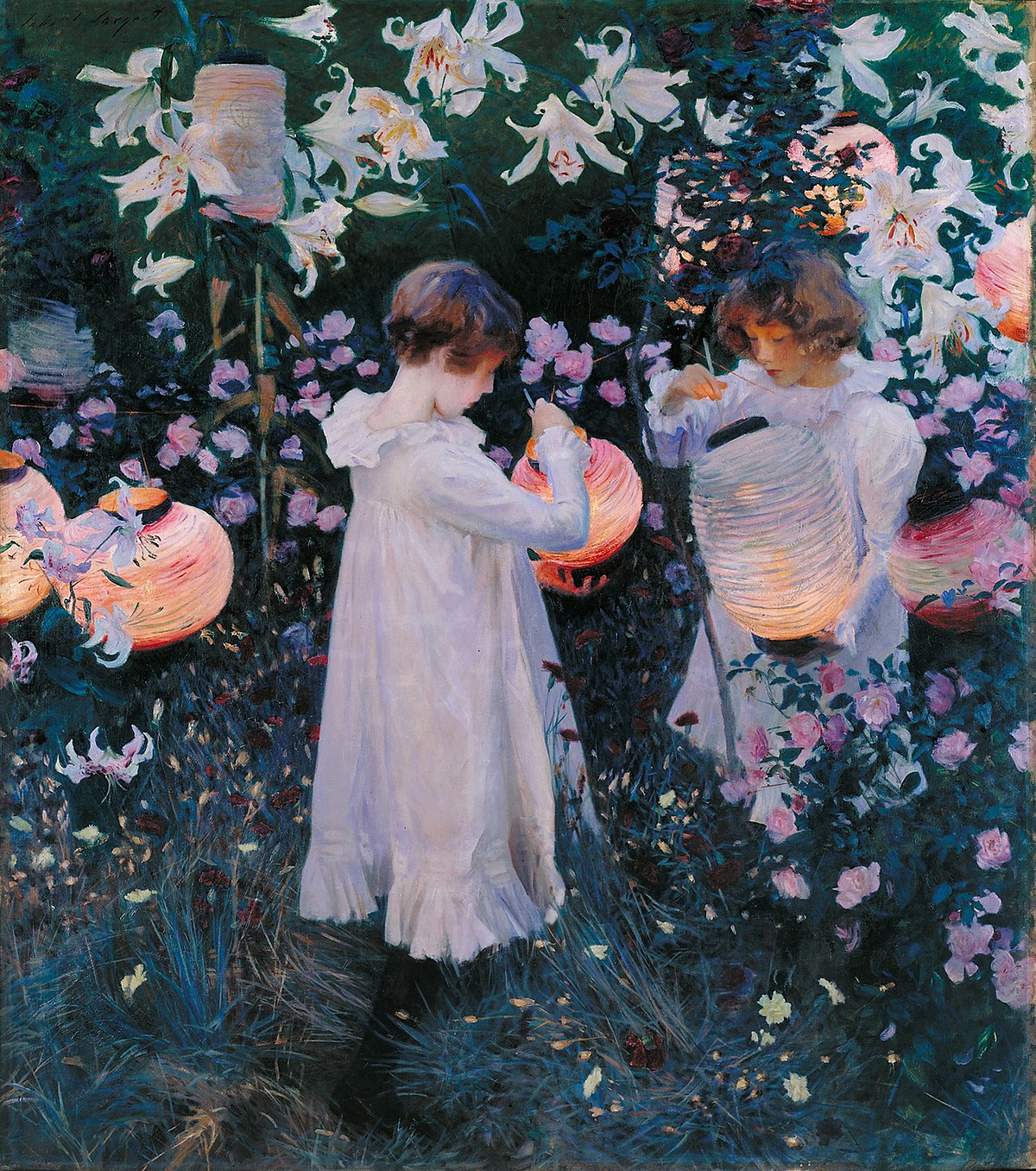 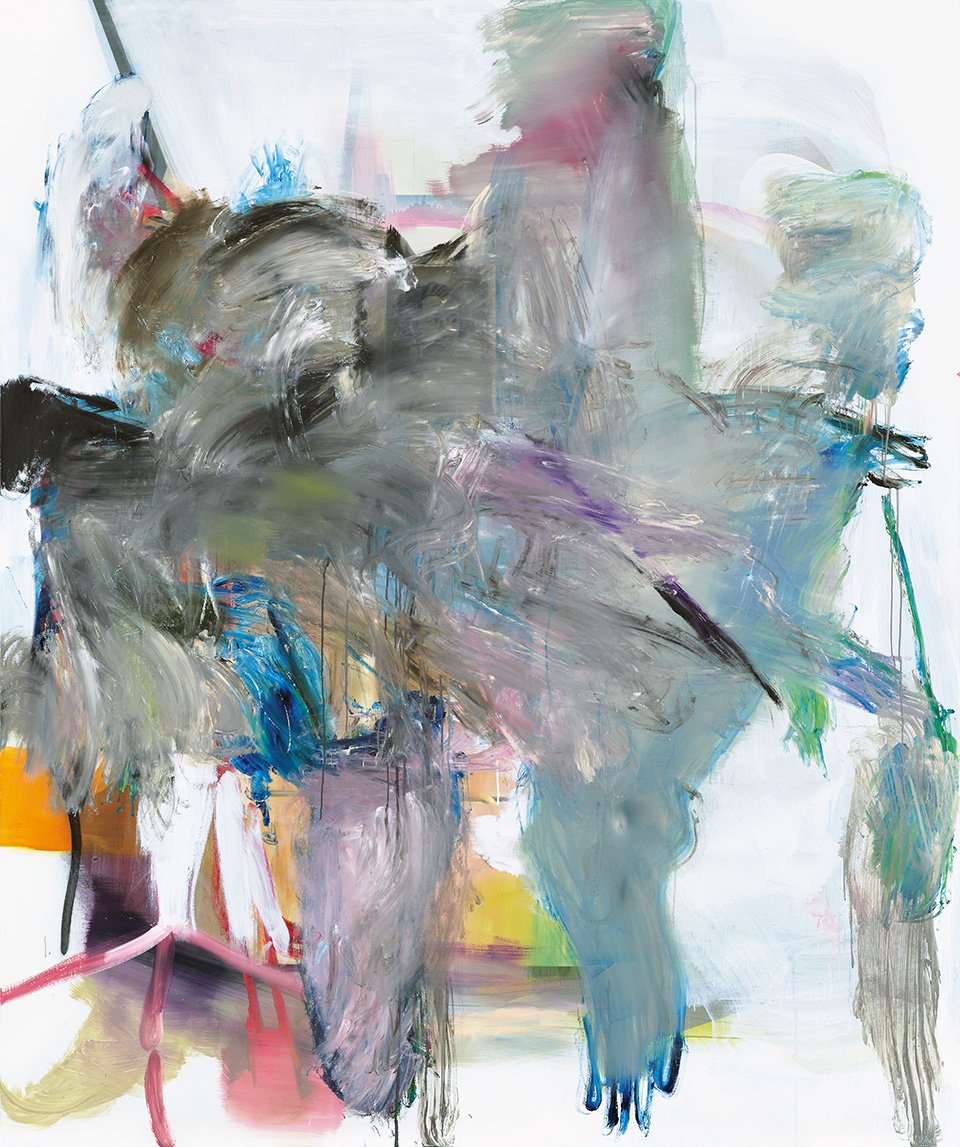 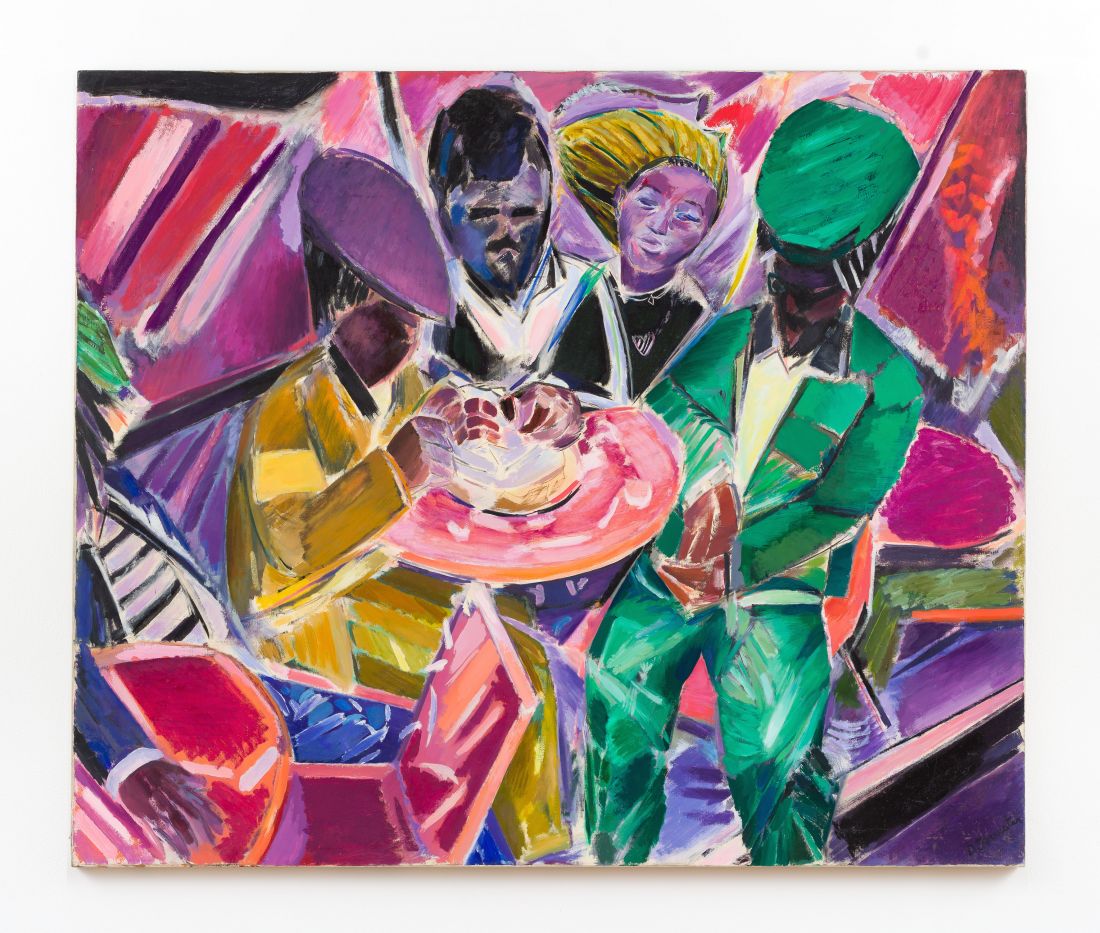 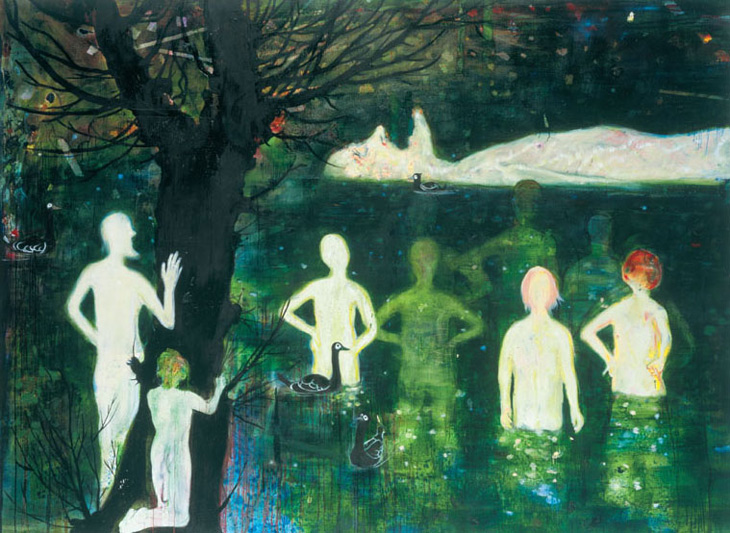 Can you identify key elements of your style? Why do you think these elements are recurrent?

–– Colour, figures, and, I suppose, things that I like, or enjoy doing and looking at, are very common in my works. Sometimes even old depictions of the reality which I imagine. I see a view outside the window, and then I immediately start thinking about some crawling, weird creatures. Sometimes after I watch a movie, I try to remember the distorted images from its scenes to try to recreate them in my own little way.

Most of the elements in my work are a documentation of what I see, visualised and scattered on a surface.

Would you say that a degree in Fine Art helped you to find your style?

–– I wouldn’t say that I found my style yet, but it is not about finding your style anyway. It is about finding a way to enjoy the process of making, and the Slade largely provided us with that. We were surrounded by our peers who were also working towards something. And we were all creating art because we liked doing so, and through that process you can be forgetful of what’s happening outside the studio doors.

What kind of problems do artists face?

–– A lot of creativity blocks. I have one every week, sometimes even more often. When I get these I get frustrated with what I'm creating because the work doesn’t make me feel anything. Yes, you may be getting somewhere, but it’s frustrating. However, fixing this 'problem' is what makes the process encouraging and exciting again.

We sometimes forget to eat as well, or think about lunch time a little bit too much.

How important is time management?

–– Extremely important. I try to come to the studio to make work everyday, but a break is always necessary to prevent a burnout. It’s important to be able to pace yourself and have a balance between thinking and working time, and also to allow some daydreaming time. By this I mean the time you spend staring at your work for 1 or 2 hours before you start painting. It is, however, essential that you don't spend more than 2 hours just staring, or else you’re going to make yourself feel too bored and demotivated to actually work on the piece itself.

How do you organise your time?

–– I try to come to the studio at 10am everyday. Sometimes I even force myself to go even if I don’t want to. If I’ve been there for more than 3 hours and nothing is coming out from me, I’ll just head home and relax, or go to the library to look at some artwork, or a gallery to find some visual freshness. This is very important physically too, as being out and about helps you relax your brain, which could allow some pretty insane ideas. Of course, we would also grab a pint or two after studio time at least once a week, just to rewind and socialise.

What kind of books/movies would you recommend? Is there anything that formed your way of working?

–– Talking to Terrorists by Jonathan Powell, In Praise of Shadows by Jun'ichirō Tanizaki and The Sound of Culture by Louis Chude-Sokei. They informed me about other things outside of art, so that I can create a headspace to calm down, and eventually start work again.

Movie-wise, I do love horror movies: The Terror is a fantastic fictional series about an expedition to the arctic, and Cure to Wellness, which has a visually stunning and interesting plot.

Finally, do you have any kind of advice?